A middle-aged secretary who sings to her stapler and manila envelope arrives to work on a Monday morning to disastrous news that turns her world upside down. Hilarious, quirky and rare, THE NEW PEGGY is a new musical spanning high highs and murderous lows.

An ordinary Monday in the life of an ordinary middle-aged secretary takes a turn and suddenly goes very, very wrong. Peggy, a slave to her desk for the past 25 years, arrives at the office at 6 AM like she always does, armed with a frozen baked potato and a smile. But something’s awry. There are noises from inside her boss’s room: giggles and squeals and the occasional moan. With the aid of her workday best friends–Rita, a manila envelope–and Eugene–a rusty stapler–they overhear a secret plan.

Velna, the Latvian gold digger from accounting, has arranged to run away with their boss, Harry–the man Peggy has pined for ever since she began fetching his coffee. Confronted with the possibility that twenty-five years of waiting, of being good and biding her time, might leave her with nothing, Peggy is forced to step out of her comfort zone and take matters into her own hands. At last–becoming the woman she’s kept bottled up for decades. The new Peggy won’t let Velna run off with her dreams–but at what cost?

VELNA → 30s/40s, the Latvian from Accounting

Running time is 75 minutes, no intermission. 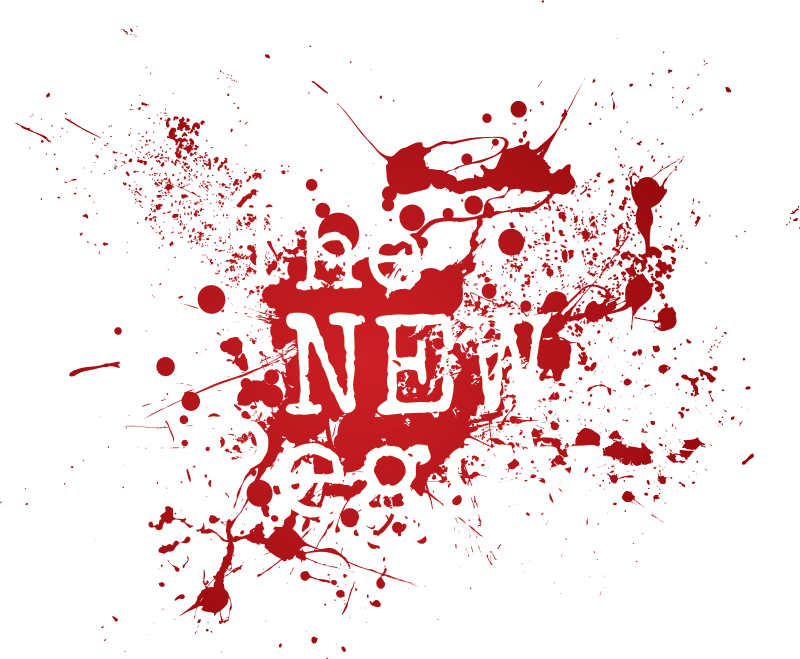